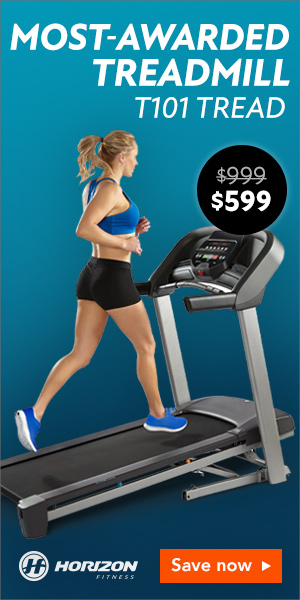 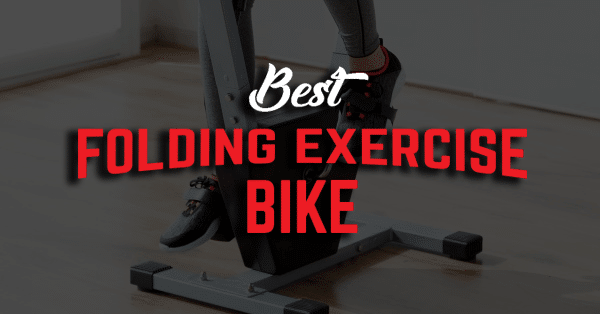 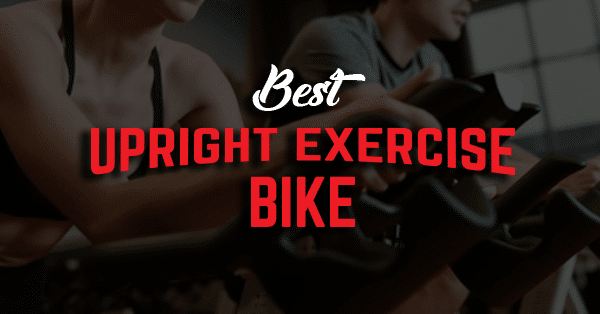 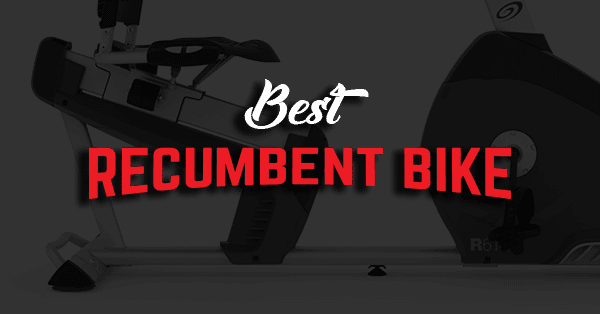 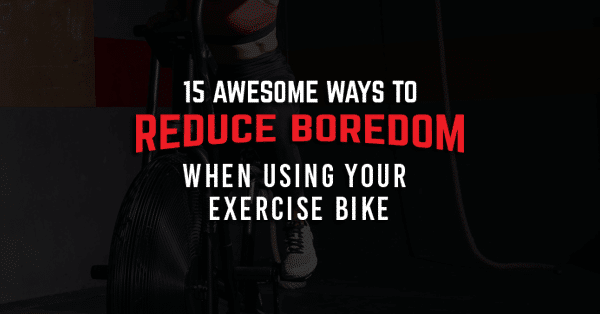 Free Weights Vs Machine Weights – Which is Better?

It’s no secret that when it comes to health and fitness, you should be prioritizing strength training in your workouts.

But not everyone knows how, many people go to the gym and when it’s time to lift weights…. they head to the machines.

​Is There a Muscle Building Winner? 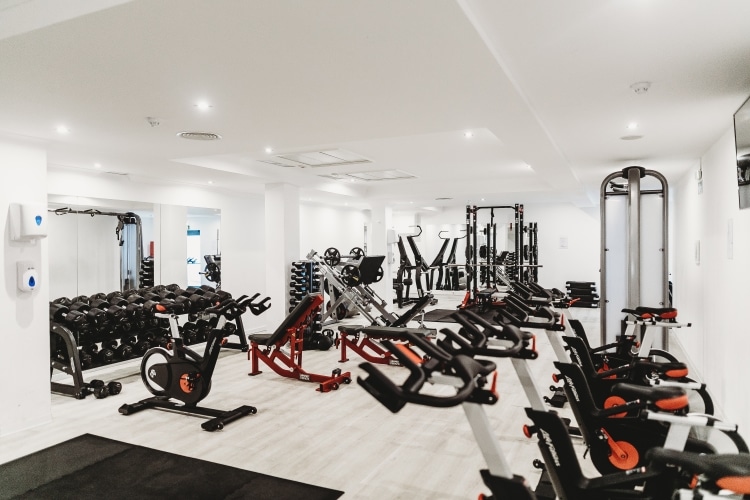 But is that a bad thing?

This article will consider the pros and cons of free weights and fixed machines and clear up once and for all, what you should be doing when you lift weights in your attempts to build muscle.

People have been arguing about whether free weights or machines are better for building muscle for years.  As with many things in fitness, fads come along and people start to follow them, without really knowing why.

At one point, everyone believed that they should be using machines.

Then with a change in ethos, free weights became the in thing.

Functional fitness became popular and people continued with the free weights, but due to myths like spot reduction, people still tend to use machines.

This has caused a lot of confusion and has left plenty of people wondering, what is better? 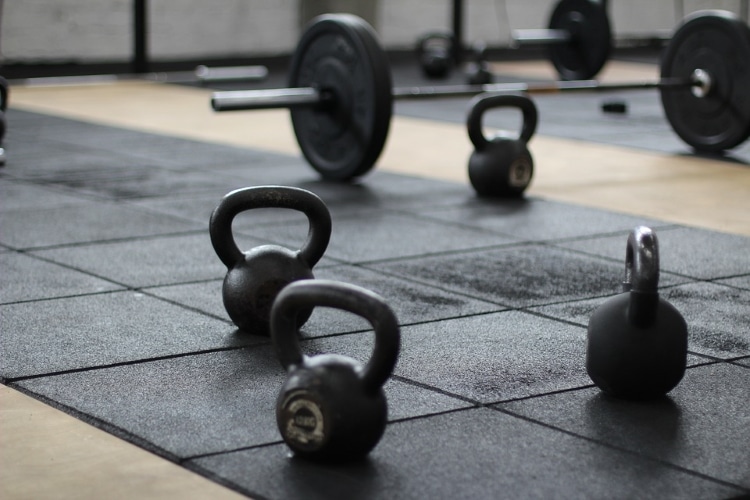 Typically referring to dumbbells, barbells, kettlebells and other items you can pick up and hold. They aren’t fixed to anything and work against gravity, using your own bodyweight, to complete the moves.

You can use free weights for everything, from the squat to the bicep curl to a more specific body part, such as the calf. 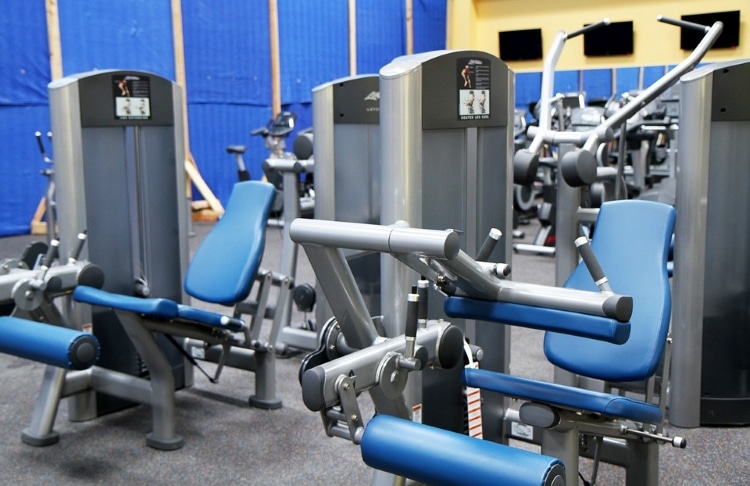 Typically anything you sit on or in, weight machines are fixed to the ground and involve you pulling or pushing a lever or handle to complete the move. Most machines use a weight stack and you can select your weight by placing a pin into the stack. 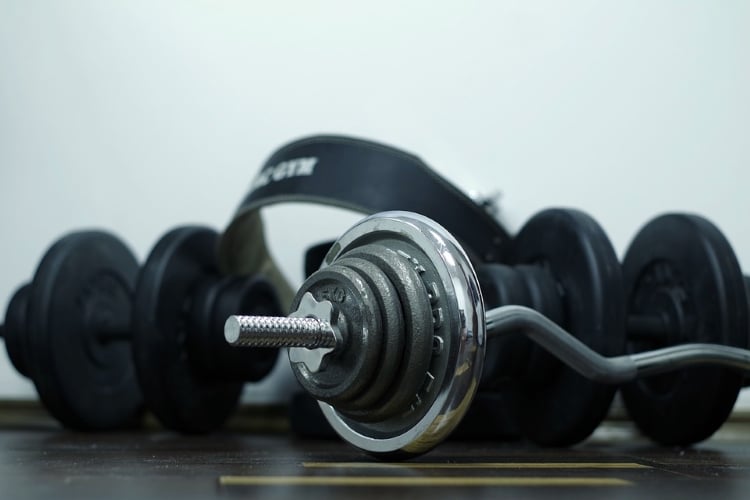 Both free weights and machine weights have their positives and negatives.

Yes, if you’re new to the gym or are recovering from injury, then using the weight machines can be beneficial, however for the majority of gym goers, the positives of free weights, greatly outweigh the positives of machine weights.

You can complete many different variations of an exercise and can adapt almost anything to fit your specific needs.

Movements can mimic real life and the majority of exercises are functional.

You are also able to get more out of every single exercise with free weights by performing compound exercises.

Not only will compound exercises work more than one muscle and joint at a time, but having to hold the weight and keep your balance and posture, also ensures your core is working properly and your smaller stabilizer muscles are engaged and working.

It should however be noted that machine weights do have a place in your routine.

Some of my favorite machine weights are the Lat Pull-down, Leg extension and Calf raise and all make up part of my workout routine.

But the key thing to note here is that the moves mentioned aren’t being included at the sacrifice of a better, free weight alternative, such as replacing the squat with a machine leg press.

However first, I would go through the cons list above and ensure the weights picked can be done safely and effectively and that there isn’t a substantially better free weight alternative.

Finally, as with losing weight, it is also worth noting that your nutrition is just as important for building muscle and should be a main priority of yours, if you’re trying to gain weight.

Anyone trying to add mass should be training correctly, with progressive overload on the muscles, and also fueling their bodies adequately to actually feed the muscles.

Doing this in addition to a solid training program will lead to muscle gain long term.